Bike Trip To Manali. Manali is known as after the Sanatan Hindu lawgiver Manu. The name Manali is considered the derivative of ‘Manu-Alaya’ which accurately means ‘the abode of Manu’. Legend has it that sage Manu stepped off his ark in Manali to recreate human life after an excellent flood had deluged the planet . Manali lies in the North of Kullu Valley. The valley is usually mentioned because the ‘Valley of the Gods’. Old Manali village has an ancient temple dedicated to sage Manu.

The British introduced apple trees in the area. The first grove was found out by British in Patlikuhal, before this, no Apple trees grew within the area. To this day, apple alongside plum and pear— remain the simplest source of income for the bulk of inhabitants. Both Rainbow and salmon trout was also introduced into the rivers and streams of the world by the colonisers. Bike Trip to manali.

With the increase in disposable incomes and somewhat due to the rise of disturbances in Kashmir within the late 1980s, Manali witnessed a surge in tourist traffic. This once quiet village was transformed into a bustling town with numerous homestays also because the occasional boutique hotel. During the hotter summer months, cafes and restaurants are often seen doing brisk business

Bike Trip To Manali is over high passes in an arid, largely treeless rain shadow, Ladakh boasts
of classic Trans Himalayan scenery: huge khaki-colored valleys and harsh rock walls
brought alive by the occasional splash of irrigated green. Traditional Tibetan Buddhist
culture remains intact here, with beautiful monasteries that burst into life during dance
festivals that have changed little in over 500 years. This contains everything an adventure
lover wants – epic treks, sparkling high-altitude mountain lakes and a well – developed
backpacker infrastructure based around the capital, Leh.

Overnight journey from Delhi to Manali in semi-sleeper Volvo bus

After reaching the beautiful land of Manali, head towards your hotel and freshen up. Explore the beautiful city of Manali on your own till evening. Gather in the evening for a tour briefing, safety and rescue session by our professionals.

Post breakfast, gather early and start the adventure of a lifetime. This is the first day of your adventurous journey. Begin your journey by riding through one of the most famous high mountain pass named Rohtang-La at an approx altitude of 13000 ft to koksar and then to our destination JISPA. Overnight stay in Jispa.

Post breakfast, start your ride and enjoy the scenic valleys of Jispa. En-route, we will enjoy the beauty of Baralacha-la Pass, Zing-zing bar. Enjoy the evening with some campfire and lighthearted fun and games. Overnight stay at Sarchu.

Post breakfast, make way to Tsomoriri; which is shared by the states of J&K and Himachal Pradesh. En-route you will be crossing Tsokar lake, Mori-planes, Pang, Gata Loops, Nakeela, Lachung-La and reach your destination Tso Moriri by evening.

Post breakfast, explore a route which is not commonly used for commercially bike trips.This route leads you to a beautiful lake birthed from the Himalayan mountains. Explore the new route from mahe bridge to chushul village. Within this route we may get chance to explore small lakes named Yaye-TSo and Mirpal-Tso. Have your lunch at chushul village, and experience the delicacies of nature. Afterwards, head through a lake safari of approx
25 kms via maan and merak village. Overnight stay at Pangong Lake.

Post breakfast, start your journey and stop at shooting point at Pangong Lake for approx 15-30 mins. Later, ride through one of the most uncommon route in Ladakh area via Shayok village, which has been opened recently tourists. Reach nubra in the evening and explore the marvellous sand dunes. A sand dune is also known as a Cold-Dessert where you can find and enjoy the ride of an unusual double humped camel. Double hump camels are known as bactrian camels or mongolian camels too.

Get ready to explore the unexplored lands of Turtuk post breakfast. Turtuk was under Pakistani control until 1971, after which India gained control of this strategic area and on the way, view the beautiful valley surrounding this scenic area. This place is a part of Shayok valley. Turtuk is the last village before the line of control. After exploring Turtuk,ride back towards nubra. Overnight stay at Nubra.

Post breakfast, ride to Diskit monastery, which is among the most famous monastery of the world. Later start your ride towards the exciting and breathtaking roads; the WORLD’S HIGHEST MOTORABLE PASS – KHARDUNG-LA (18,380’). Feast on a vast array of distinct and divergent landscapes the Ladakh valley has to offer. Reach your destination Leh in the
evening. Overnight stay at Leh.

Post beakfast, leave for kargil enroute magnetic Hill, Gurudwara Pather Sahib along with the view of sangam of Zanskar and Indus river. Witness the moon land and the lamayuru monastery. Reach kargil in evening.

Post breakfast, leave for SONMARG via Kargil. The ride goes through the famous Zojila pass and Drass Village (2nd Coldest Inhabited place in the World). The ride gives you a spectacular view of the Kargil area. Visit the Famous Peaks; Tiger and Tololing from Vijay war memorial hall site. Reach Sonmarg by evening. This is the last day of your bike trip and the journey of your dream destination is over. Celebrate the completion of this memorable trip. Overnight stay at Sonmarg.

Post breakfast, head towards Srinagar airport to fly back to your home destination with loads of beautiful and amazing memories. 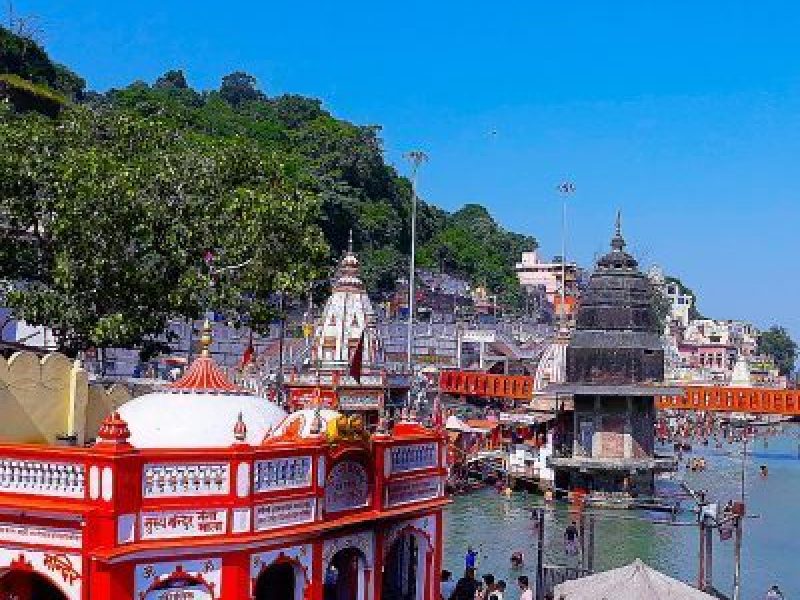 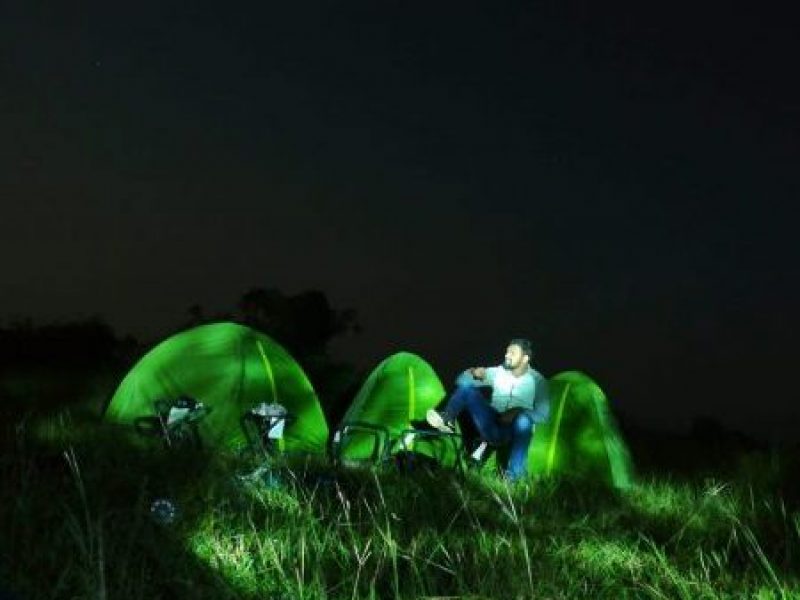 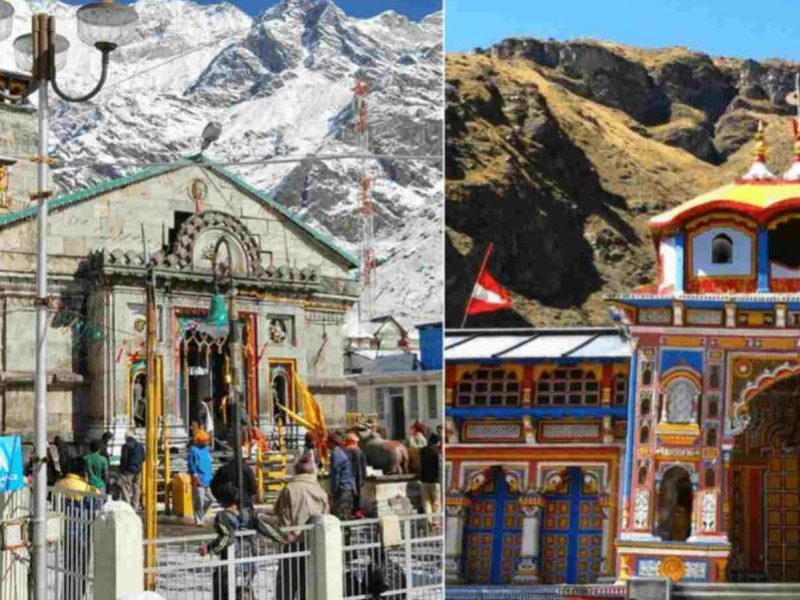 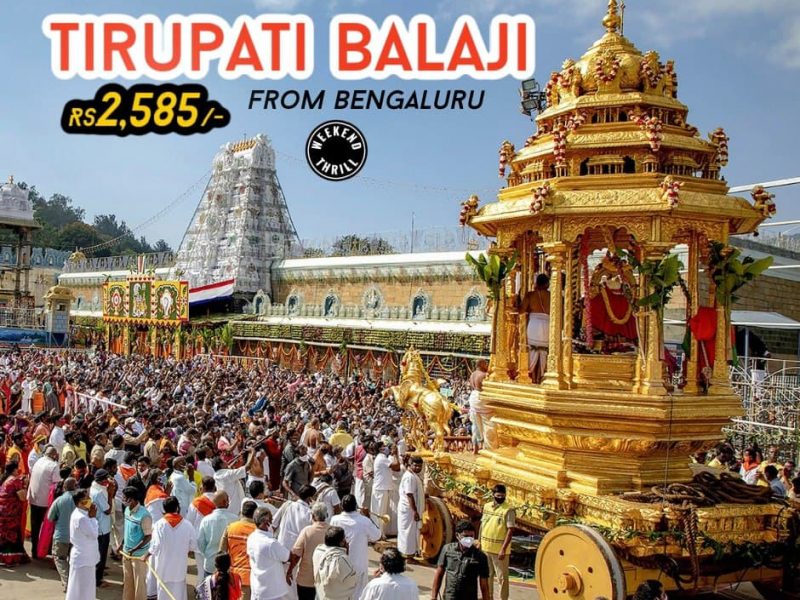