Known as the “Land of the High Passes” since ancient times, Ladakh has been one of the most impressive and magical places in the world. What does this stark, mesmerizing land contain? The coldest desert in the world? Checks! Crystal clear water in endless lakes? Checks! Glaciers standing side by side with sand dunes? Checks! Powerful peaks where sparkling rivers and streams flow from? Checks! Ladakh is a secluded paradise, totally untouched by modernity, unchanged for centuries. Its beauty, simplicity and spiritual relevance to Hindus, Buddhists and Muslims and other ethnic tribes only adds to the mystery and timelessness of this land. The culture of the region is a perfect blend of cashmere and Tibetan; and Buddhists and Muslims. This fusion is visible in just about everything from the languages ​​spoken on clothing to the list of foods to try in Ladakh. 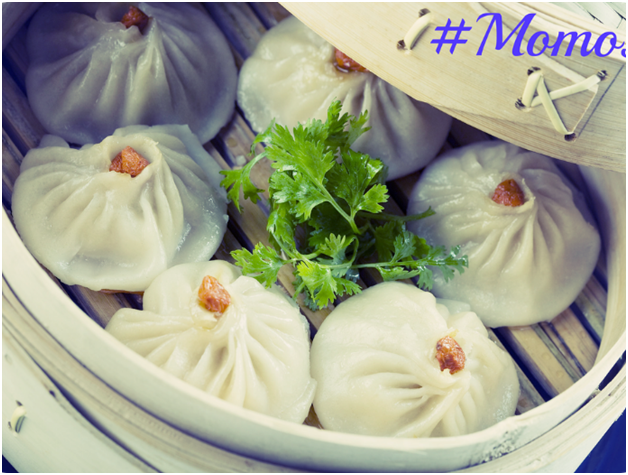 Ladakh cuisine features some of India’s most iconic and delicious dishes. This mountainous kingdom is at the crossroads of trade between Tibet, Nepal and Kashmir, and the delicacies here clearly reflect the varied cultural influences. The dishes are mainly pieces of bread, dumplings, stews and soups, which are stuffing and able to keep the body warm under freezing temperatures.

Because the region is so remote, Ladakhi people are self-sufficient and grow most of their own grains and vegetables. It is common to enter a small family business that serves vegetables and meat harvested from their own farms and herds. These organic foods are extremely nutritious and consist mainly of barley flour, potatoes, beets, pumpkins, beans and dried fruits, enhanced with the liberal use of exotic Himalayan spices. For meat, people lean toward mutton and chicken.

What to eat in Ladakh?

The answer to the above question is really ‘anything you want’. Leh City is a popular destination; and there are a lot of restaurants here serving all kinds of food. If you want to keep your regular meals, you can easily find several restaurants serving all kinds of North Indian, South Indian and Western dishes. There are also many Dhabas here and you will have no problem getting a plate of Roti Sabzi, Daal Chawal, Dosa or a bowl of Idili Sambhar. 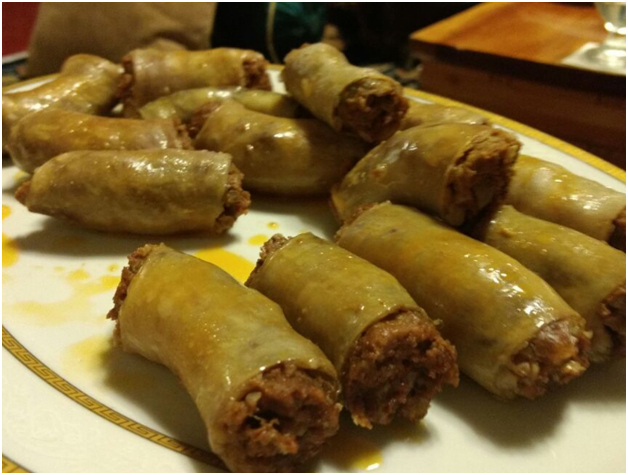 Foods to try in Ladakh

Ladakh’s mouth-watering kitchen will leave a lasting impression on you. The foods you would like to try here are a blend of Tibetan and cashmere. When I say try, I really mean when you want to eat something different from what you do in everyday life. The dishes available are vegetarian and non vegetarian. The most popular menu items will be the ones mentioned below. 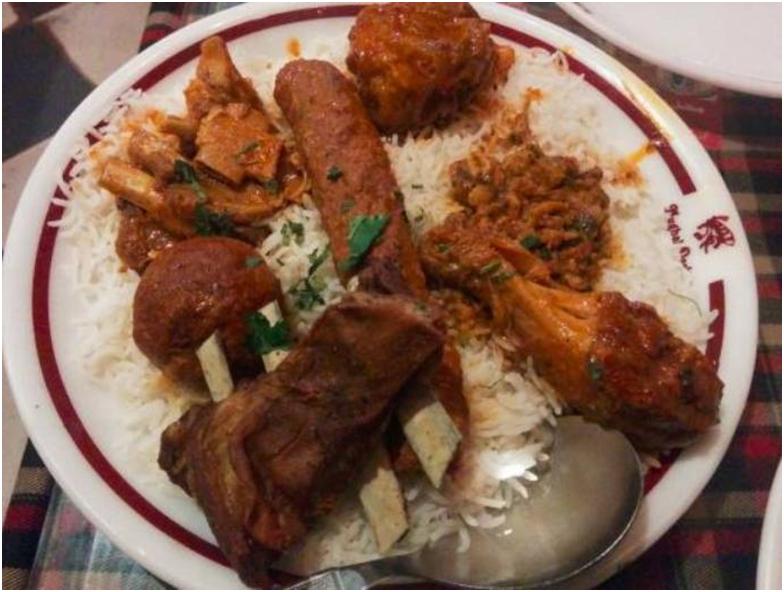 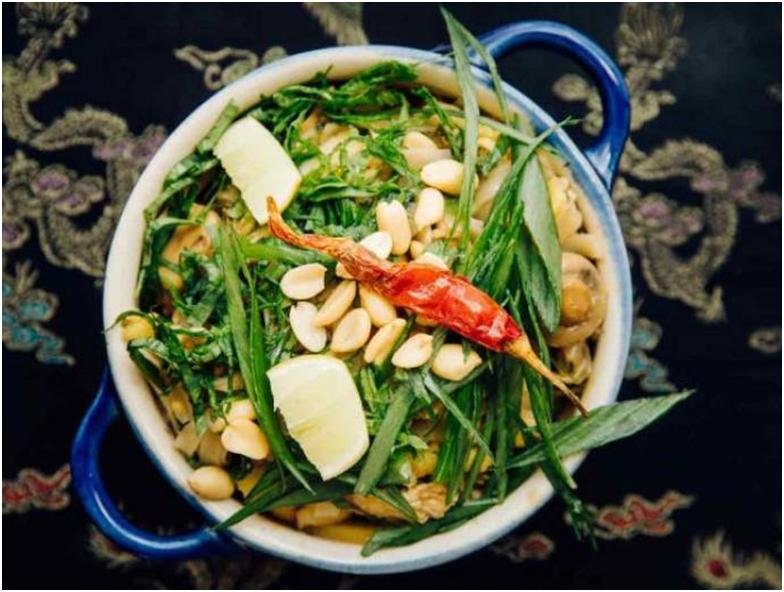 Gurudwara Pathar Sahib is one of the highest Gurudwaras in the world. Continuing the sacred Sikh tradition of serving others, their communal cuisine serves simple yet delicious dishes, which will surely remind you of your mother’s loving preparations. After tasting, you will absolutely fall in love with Rajma, so tasty it is! This place is one of the Indian army’s favorite places, especially at lunch time.